Nestled in the South end of Saint-Boniface, at the intersection of Fermor Avenue and Lagimodière Boulevard, you’ll find an odd yet beautiful piece of architecture. From the outside, there’s no indication at all about what goes on between the four walls of this Étienne Gaboury creation…

This building is the Royal Canadian Mint. It’s the place where ALL Canadian coins are fabricated, from pennies to dollars, as well as those from about eighty other countries around the world. That explains the alley of flags outside! 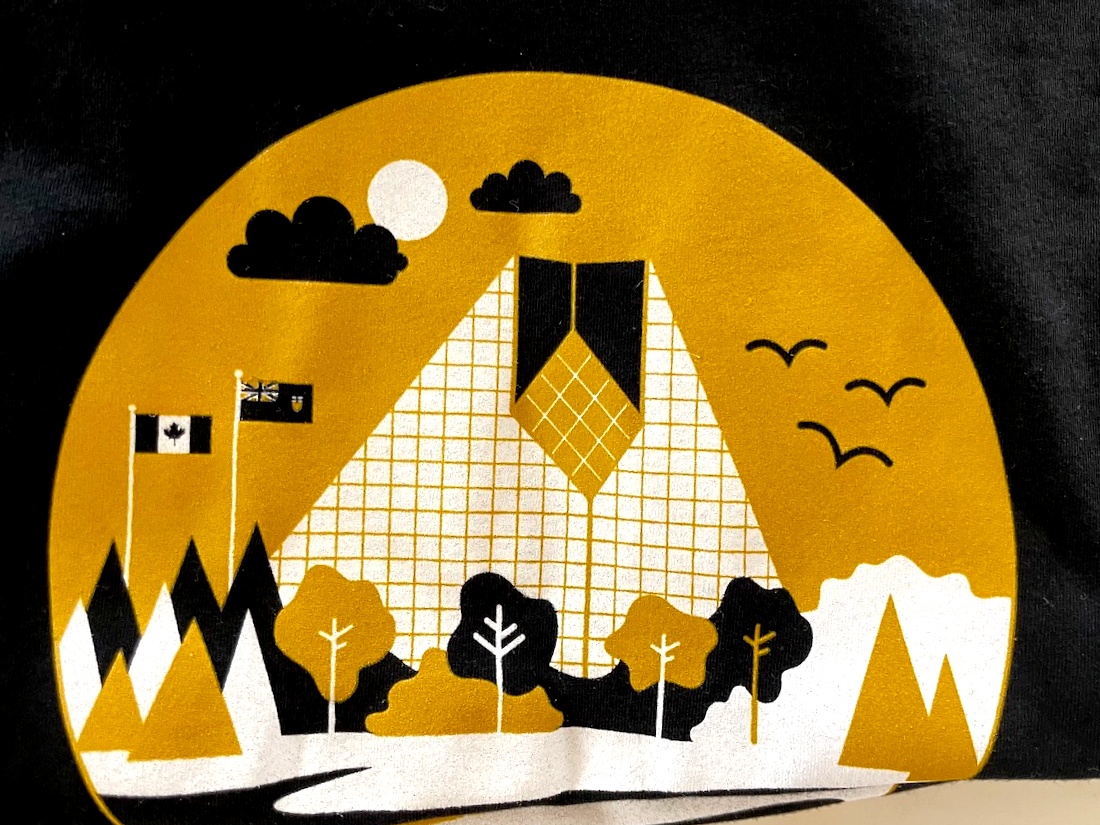 It’s fascinating to watch the journey of a tiny, everyday object, and to be able to understand how it was designed. 15 million coins are crafted per day in the factory, which opened in 1976 when the Royal Canadian Mint in Ottawa could no longer meet the demand.

Pictures are not allowed during the tour, but you will get the chance to see every step of the coin’s process from up above, following a hallway that overlooks the engine rooms. We see the rolls of metal being cut into small circles (for Canadian coins the steel comes from Hamilton, Ontario), going in and out of machines at a frantic pace, being stamped with seals, being inspected, and being packaged. The coins are then shipped either by boat, by train, or by land, to get to their final destination. Any unused material or coins that don’t pass quality controls are recycled… or serve as decorations inside the Mint!

The part of the tour that surprised me the most was the colour. Since 2004, the Royal Canadian Mint has figured out how to add colour to everyday coins. The red poppy was the first, followed by many other variations, including a multicoloured toonie that glows in the dark like the northern lights! The latest coloured coin was a partially blue dime, in honour of the 100th anniversary of the Blue Nose ship.

If you’re anything like me, since the pandemic hit you’ve been purchasing everything with a card instead of cash. However, my visit to the Mint motivated me to pay more attention to what’s in my wallet, and where it comes from!

The loon that adorns our beloved “loonies” was actually not the original design of the one dollar coin… It was to be Voyageurs in a canoe. The design on the coins is made on a piece of titanium at the other Royal Mint in Ottawa. It is duplicated, where Ottawa keeps one copy and sends the second seal to Winnipeg. Unfortunately, the seal with the Voyageur design was lost on the way. In order to avoid any risk of counterfeiting, they had to opt for the second design : a loon. In 1987, with the launch of the dollar coin, French-Canadian culture and history missed out on an opportunity to be in every pocket across the country.

The tour of the Mint is filled with interesting and funny anecdotes. I particularly enjoyed hearing the twists and turns of the five million dollar coins. You read that right, million dollar coins. One of the pieces is believed to serve as a coffee table for a wealthy prince from the United Arab Emirates, and another was stolen from a Berlin museum back in 2017… to then be lost in the wild! Another little fun fact, the direction of the monarch’s head on the back of the coins changes with each transfer of power… Our next coins will see the head of the sovereign be turned to the left!

If you want to partake in a guided tour of the Mint, they are from Tuesdays to Saturdays, and can be booked by phone. Visits can be offered in French or English, but the number of participants is still limited. In January 2022, virtual tours are making a comeback, which is a great educational resource for teachers who are reading this! And if you’re looking for an original holiday gift, their boutique is open from Tuesday to Saturday, 9 a.m. to 5 p.m. 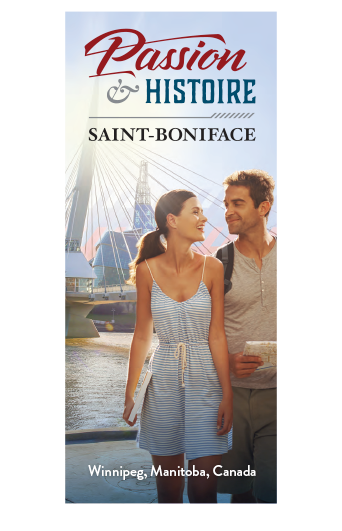